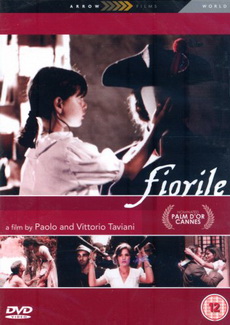 In the orange groves of Italy, the Benedetti family preserves their time-honored ways, including the curse that has followed them for generations. In this provocative tale, greed, lust, romance and forbidden love stalk the unsuspecting members of this clan in a warmly nostalgic look at the process of history. - While travelling to visit their grandfather, two children are told the story of a family curse that has lasted two hundred years. During Napoleon's Italian invasion, Elisabetta Benedetti fell in love with French soldier Jean - but while Jean was distracted, Elisabetta's brother Corrado stole some gold that Jean was guarding, and set the curse in train. The Benedettis become wealthy, corrupt and hated by their former friends, who rename them the Maledettis - the cursed. The childrens' grandfather Massimo is the last man to be directly affected by the curse - but will he pass it onto them? 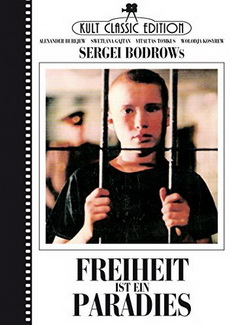 13-year-old Sasha finds himself the unwilling resident of a grim reform school after the death of his mother. He sets off on a 1,000 mile odyssey to a gulag-style high security prison, seeking the father he has never met.