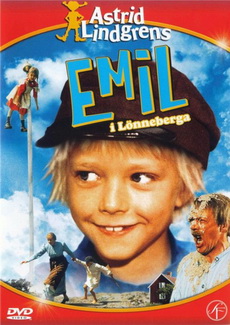 Emil Svensson lives with his mother and father, little sister Ida, farmhand Alfred, and maid Lina on a picturesque farm in Småland. He is an unusually lively little boy, who just can't resist trying out every whim that enters into his white-haired head. Always with the best intentions in mind, because he is a good-hearted child, but often with catastrophic results, especially for his short-tempered father. As a result, Emil spends a lot of quality time in the wood shed carving wood figurines and waiting for Anton's temper to cool down. And the father's patience is certainly tried, as Emil gets his head stuck in the family's only soup bowl, hoists little Ida up the flag pole, and arranges a lavish christmas party for the poor. 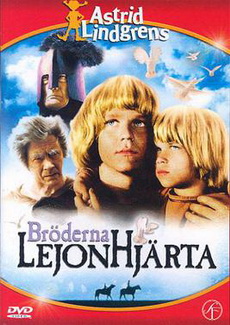 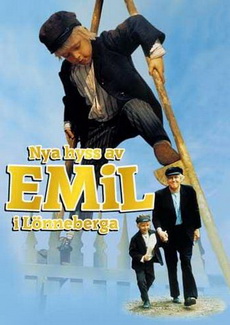 By Astrid Lindgren's novel. Emil visit the market in Vimmerby, take part in the yearly religious examination and save Alfred from dying in a snow storm. Nya hyss av Emil i Lönneberga is a 1972 Swedish film, the second of three films about the Emil i Lönneberga by Astrid Lindgren. - Emil's reputation for being a troublemaker makes the Svensson family's neighbours take up a collection for sending the boy off to America. But even if he among other unfortunate mishaps causes his father to get stuck in the outhouse window and get bitten by crawfish, all is forgotten when he skillfully wins the family a free horse. And when Alfred the farmhand gets seriously ill, Emil puts his own life on the line, venturing into a snow storm to get his best friend to a doctor before it is too late. (Automatic translation of subtitles into English is done by a robot.)